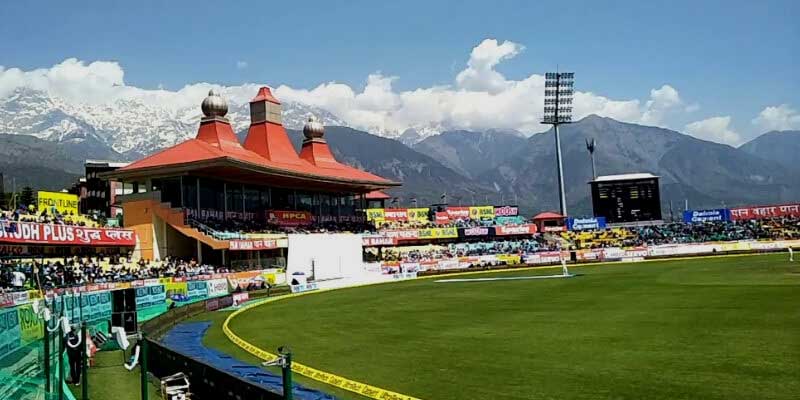 Are you planning to travel to Dharamshala from Jaipur or vice-versa? Forget planning a train or road trip, and instead, get ready to fly to your Himalayan destination!

According to the recent news reports, SpiceJet has started direct flights to and from Dharamshala and Jaipur from Sunday onwards. Dharamshala is the first hill station in Himachal Pradesh to get direct air connectivity to another city in India besides New Delhi.

Reportedly, the carrier having a capacity to accommodate 90 passengers departed from the Jaipur airport at 6:05 AM and arrived at the airport in Dharamshala at 7:35 AM. For the next trip, the aeroplane left Dharamshala at 11:40 AM and reached Jaipur at 1:05 PM. The aircraft was fully occupied on its maiden trip. The airfare for the one-way ride has been fixed at INR 3645.

The flight will operate between the two destinations on a daily basis. In addition, a helicopter tourist facility will also start between Dharamshala and Shimla as well as Dharamshala and Chandigarh from the Dharamshala airport. It will take another six to seven days for this service to be available to the tourists.

Besides this non-stop daily flight between Jaipur and Dharamshala started recently, there are three other flights flying to Dharamshala from Delhi.

Meanwhile, the hotel industry in Dharamshala is counting on the direct flight connectivity between Dharamshala and Jaipur for an increase in its revenue.

Dharamshala is a popular hill station for many of the tourists from North India and Rajasthan. It is flanked by cedar forests and the presence of Dalai Lama and many Tibetan spots makes this hill station different from any other in Himachal Pradesh. 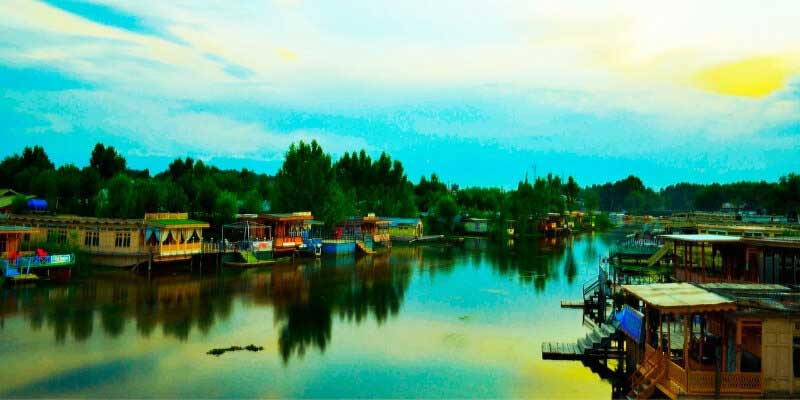 Seven more flights to Srinagar for the summer tourist season 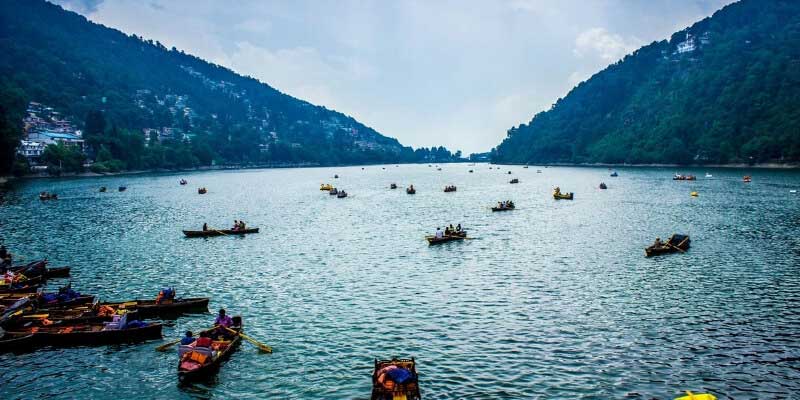 A place of ancient legends, beautiful lakes and dense forests 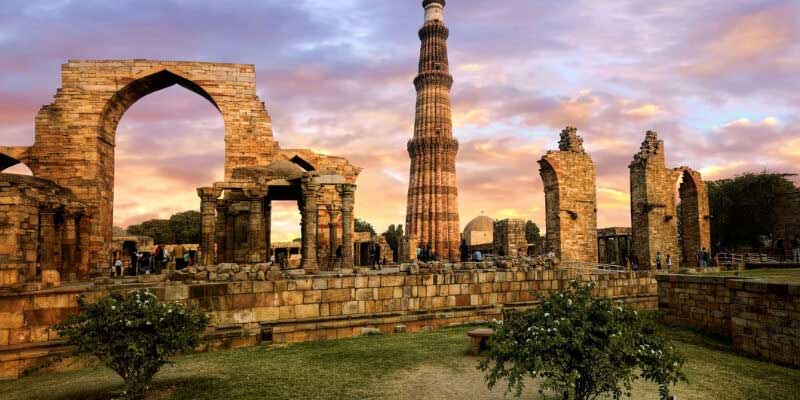